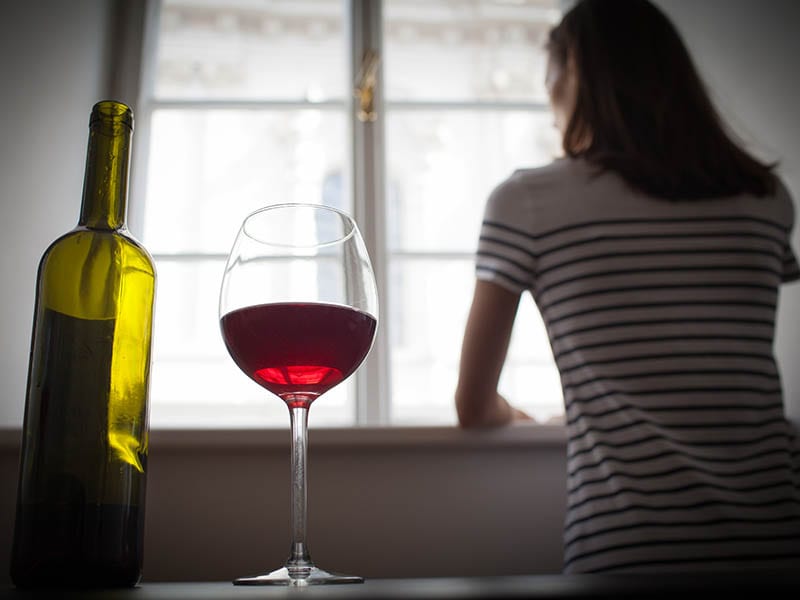 Why is Alcohol Considered a Drug?

The definition of a drug is, “…a medicine or other substance which has a physiological effect when ingested or otherwise introduced into the body.”

So although we often think of drugs as something that comes in a pill form or something that you acquire through illegal channels, alcohol is something that you neither need a prescription for nor do you need to buy in secret. Alcohol drinking is a highly acceptable practice both in the United States and around the world, but many adverse effects come from drinking.

Addiction is not just an emotional thing, but also a chemical one. When someone is addicted to alcohol, their brain chemistry changes. And those changes will push them to perform compulsive behaviors to obtain the substance. And they do so no matter how negative the consequences of those acts might be.

People who are addicted to alcohol have an intense focus on it to the extent that the compulsion to drink overtakes any rational thought. And it takes precedence over other basic needs, including their desire to maintain relationships with important people in their lives.

Why is Alcohol Considered a Drug?

Alcohol is considered a drug because it causes a change in brain chemistry that alters someone’s ability to reason. And just like a drug, over time, the person who uses alcohol to get “high” will need more alcohol to get a euphoric feeling. When a person uses alcohol frequently, their body builds a tolerance to it, like the body would any drug. And, therefore, it takes more and more alcohol to create that initial feeling of euphoria.

If you become addicted to alcohol, you stop feeling the “high.” When your brain chemistry changes, you need to drink alcohol. It no longer makes you feel good; instead, it makes you feel normal. And you need it to stop withdrawal symptoms.

Alcoholism can produce withdrawal symptoms. Withdrawal is when the body requires a substance to function. When you are addicted to anything, drugs, or alcohol, the brain’s pathways are altered. And your brain stops using neurotransmitters for mood regulation and other brain functions.

Is Alcohol a Psychoactive Drug?

That euphoria drives them to want to use alcohol again, even if there are negative consequences to their drinking. The advantages they feel at drinking alcohol outweigh any adverse reactions that they get from drinking.

The way that they feel reinforces their desire to want to drink again. And over time, they develop both a physical and an emotional need that leads to psychological and physical dependence.

Many factors lead someone to someone becoming addicted to alcohol. There is a genetic predisposition that some people have to alcoholism. Therefore, if someone in your family is addicted to alcohol, you have a higher likelihood of also developing an addiction.

Although most people think that alcoholism is a “choice,” there is a biological manifestation in the brain whereby the addiction alters specific pathways.

Those pathways provide the addict with a rush of “good” feelings that reward drinking. Within the brain, certain areas are responsible for self-control and the ability to handle stress.

When someone is addicted, there are long-term changes that occur in the brain that lead to addictive behavior. So it is a chemical reaction that keeps someone addicted.

The changes that take place in the brain are hard to override, and they can also take a long time to reverse, which is why addiction is so difficult to overcome.

Alcohol produces a euphoric feeling in the brain because it produces a large amount of dopamine. Dopamine is a neurotransmitter that makes you feel. Over time, however, it takes more and more alcohol to provide those same good feelings.

And at some point, alcohol stops causing a rewarding feeling, and you begin to need it. Once the dopamine is no longer produced as it was, a person will experience withdrawal symptoms if they don’t drink. So where once they drank alcohol to feel euphoria, they now have to drink it just to feel “normal.”

When you use alcohol to moderate your mood and make you feel okay, it impairs the functioning of the prefrontal cortex of the brain. The prefrontal cortex is responsible for decision-making. Although it is meant to alarm a person when their actions likely lead to negative consequences, when a person is addicted, their decision-making ability to highly impaired. And they will seek out alcohol at any cost without realizing or recognizing the negative consequences of their behaviors.

Is Alcohol a Gateway Drug?

There is evidence to suggest that alcohol is a gateway drug. Because it alters your ability to think, it might make you more susceptible to engaging in other drugs. When you drink alcohol, your inhibitions lower, which means that you are more willing to do things that you may not when sober. That not only leads to poor social decisions about who to be around but also, if offered, you are more apt to experiment with drugs.

When someone drinks alcohol regularly, they also develop a social circle that might not be good for them. They develop acquaintances that they would usually not choose to be with, who are influential to their decision-making when both drunk and sober.

And they tend to shy away from the people in their lives who love and support them most because they are afraid that they will be judged. Or that their behavior will not be approved of by those they care for.

If you Experiment With Drugs, you are More Likely to Become Addicted

Once a person tries drugs, they are more willing to take them again. This normalization of party drugs is what leads to addiction. If you take drugs on an experimental basis and have a euphoric feeling, without any negative consequence, or that euphoric feeling is good enough, then there is really nothing stopping you from doing them again.

And the more drugs they take, just like alcohol, the more they require to feel that initial “high.” The drug or alcohol addict continues to chase the euphoria they once had, but it takes more and more to produce it, which sinks them further into addiction.

Although alcohol tends to be acceptable as a recreational drug, it is a drug none the less. And it might not come in a pill form, but it is just as dangerous and addictive as many illicit drugs. If. You believe that you have a drinking problem, conquering it on your own is very difficult. Most people who suffer from addiction need professional help to overcome their substance abuse.  The best place to start unraveling your addictive behaviors is to talk to a professional who understands addiction. 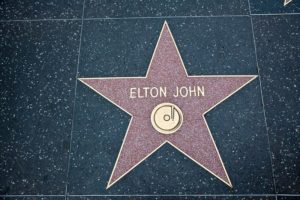