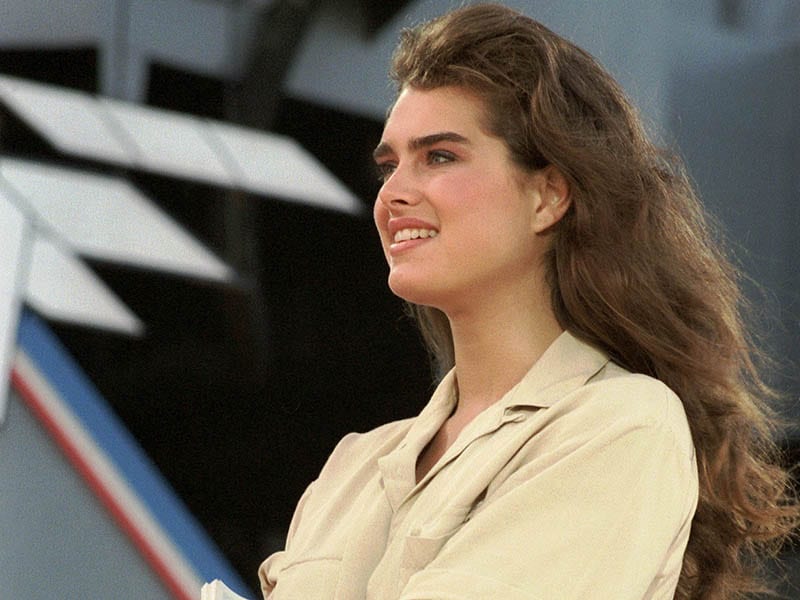 “In a strange way, it was comforting to me when my obstetrician told me that my feelings of extreme despair and suicidal thoughts were tied to a biochemical shift in my body. Once we admit that postpartum is a serious medical condition, then the treatment becomes more available and socially acceptable.”

It is hard to fathom that the feud between Tom Cruise and Brooke Shields about the use of antidepressants to help with postpartum depression was over 14 years ago.

When Tom Cruise jumped around on Ellen’s couch, shaming Brooke for taking medication to address her postpartum depression, the world took a collective gasp. Although it shouldn’t have shocked anyone, mental illness tends to carry a persistent stigma to it. But the thought that Cruise believed he had license chime in soured the public both fans and non-fans.

Brooke Shields is no stranger to living her life in the public arena. She was first a child model, and at the age of 12, she landed the leading role in Louis Malle’s Pretty Baby. The movie was a risqué portrait of a child prostitute in New Orleans. And many scorned her mother for allowing her to be exploited. From there, Brooke literally grew up in the public eye. Her life is an open book, and judgment of her actions has been swift and plenty.

Over the years, Brooke has been very open and honest about her battles with self-image and her fight with weight. She appeared to use her celebrity to make light of issues that she felt many young women were struggling with. And she comforted a lot of uncomfortable teenage girls by admitting she didn’t feel comfortable in her own skin.

So in April, after the birth of her daughter, she appeared on the Oprah Winfrey show. There, she told her story of her battle with postpartum depression. Shields admitted that she had experienced suicidal thoughts, a delayed maternal bonding with her child, depression, and being despondent to the needs of her baby.

Shields also admitted that the experience of depression may not have been as spontaneous as people would assume. She talked about traumatic childbirth, her father passing away three weeks earlier, and stress and hormones related to in vitro fertilization as all combining and overwhelming her.

When she added a miscarriage, the fact that her family had a genetic disposition to depression and hormones that naturally come on after having a baby, it was easy to see how even someone as famous. It celebrated as Brooke Shields might have been overcome by life circumstances, enough so, that she turned to a professional to get the help she needed.

Breaking Stereotypes, Stigmas and the Cycle of Shame

Her authored book, Down Came the Rain, was written, according to Brooke, to break the silence, shame that many women experience after childbirth. Having a baby is supposed to be both a miraculous and exciting time in a woman’s life. But it does not come without a whole lot of physiological and emotional stressors that can lead to bouts of depression. And once the depression sets in, it leads to withdrawal.

Because women are conditioned to believe that motherly instincts will carry them through, postpartum depression can make a woman feel less than. Being depressed can make you feel weak or abnormal for experiencing the thoughts and emotions they do. And as shame grows at not being enough, so does depression and isolation, which can be a slippery slope to mental illness.

Brooke Shields admitted in her story that she was put on the antidepressant drug Paxil, and that, as a result, it transformed her life. So when Cruise attacked her decision to come forward and end the silence of postpartum, Shields responded immediately and severely.

She retorted to Cruise’s comments about her antidepressant use as being “dangerous” and “irresponsible” by saying, “In a strange way, it was comforting to me when my obstetrician told me that my feelings of extreme despair and suicidal thoughts were tied to a biochemical shift in my body. Once we admit that postpartum is a serious medical condition, then the treatment becomes more available and socially acceptable.”

Overcoming the Stigma of Postpartum Depression

Mental illness tends to come with a negative stigma, and in some cases, it not only dissuades people from getting the help they need; it drives many to suffer in silence. When it comes to postpartum depression, it isn’t just one person who struggles with its effects; it is an entire family unit who either doesn’t know how to help or doesn’t really understand.

Brooke Shields is one of the most courageous influencers of her time. And in just fourteen years, she has broken the stigma attached to postpartum depression.

What are the Symptoms of Postpartum Depression – What to Look for

Postpartum depression can range from mild to extreme and can come with feelings of both depression and anxiety. Although there is no clear cause of postpartum depression in women, experts believe that it has a lot to do with the hormonal changes that take place after the birth of a child.

The symptoms of Postpartum can include:

It is important to note that both women and men can show signs of postpartum depression. Although males do not go through the hormones involved in having a baby, it is still a time of great change. So it is essential to recognize that there are times when a father might be struggling too. And to provide him with the same support, encouragement, and mental health assistance as women.

Brooke Shields could have chosen to hide her feelings of insecurity both when growing up with body image issues and then again when she was blessed by having a baby. Still, she took the higher ground and decided to turn her struggle into a learning lesson for everyone. When someone is experiencing postpartum depression, it can be severe and dangerous for both mother and child.

And in speaking out, Shields probably saved countless millions not just from falling into the hole of postpartum depression, but from finding Acceptance and help. She convinced a new generation of women that feeling depressed and down post-birth does not make you any less motherly, any less in love with your child, or any weaker.

Admitting it and getting the help you need is one of the bravest moves any woman can make…including, and especially those who live in the limelight. 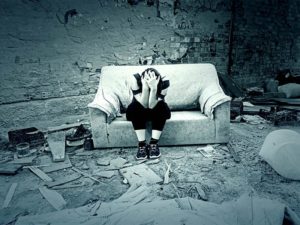 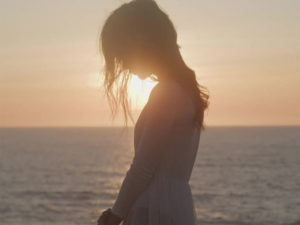 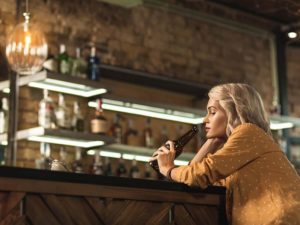