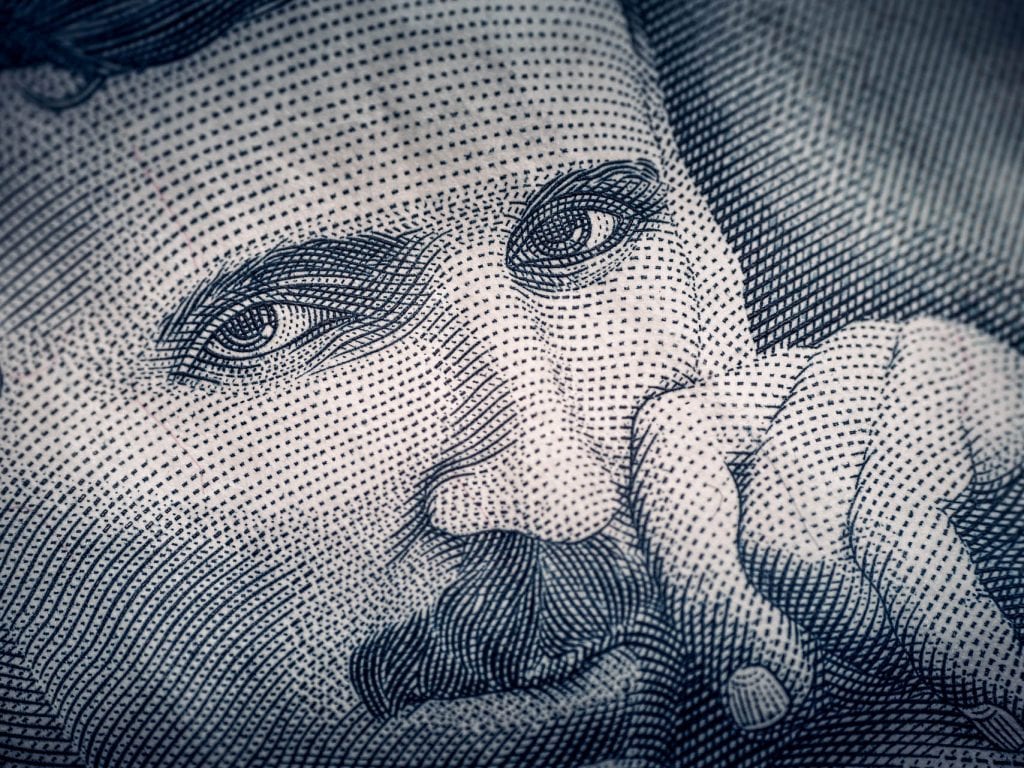 When you hear the name “Tesla,” you probably think of Elon Musk’s game-changing electric cars. But Musk and his co-founders chose the name to honor another creative, game-changing inventor: Nikola Tesla.

While you might not be familiar with Tesla himself, you’re definitely familiar with some of his inventions. He’s responsible for inventing the AC electricity supply that still powers the world to this day. And with hundreds of patents to his name, Tesla also made his mark on wireless, radio, lighting, lasers, and x-ray technology.

Without Tesla’s creativity and scientific genius, the 20th century might have looked very different. But for all his incredible inventions, Tesla struggled throughout his life with what would now be diagnosed as Obsessive-Compulsive Disorder.

Unfortunately, he lived at a time when mental illness was poorly understood, and treatment simply wasn’t available. Nonetheless, OCD didn’t stop Tesla from becoming one of the most prolific inventors in history: and leaving a lasting legacy in our everyday lives.

Nikola Tesla was born in 1856 in the Austrian Empire, in what is now Croatia. His father was a priest, who hoped Nikola would follow in his footsteps in the church. But instead, Tesla was enchanted by the labor-saving devices his mother built in their home.

As a child, he developed a love for science and engineering. And it was clear Tesla had a talent for it. It’s said he also had a phenomenal memory, could memorize whole books, and learn languages very easily.

As a young man, Tesla studied science and engineering throughout Europe before emigrating to the USA in 1884.  He was only 19 when he first began to consider how to create a more effective alternative to the existing direct current (DC) electricity (which couldn’t be transmitted very far). Solving that problem was his great project for many years. And he succeeded, demonstrating safe, reliable alternating current (AC) power to the world at Chicago’s World Fair in 1893. That invention undoubtedly changed the world, making long-distance, the widespread transmission of electricity possible for the first time.

Throughout the late 19th and early 20th century, Tesla produced an enormous number of revolutionary inventions and registered hundreds of patents. Remarkably, Tesla rarely build models or prototypes of his ideas. Instead, he would create, develop, and test devices in his imagination before building near-perfect appliances in the real world. This incredible creative ability, combined with his persistence, were two of Tesla’s defining traits, and vital in his success as a scientist.

A scientist, not a businessman

Tesla’s great rival throughout his life was Thomas Edison – the man often described as “America’s greatest inventor.” The two worked together briefly but fell out over different approaches to their work. Tesla’s work developing AC was quickly recognized by George Westinghouse, another entrepreneur who saw his opportunity to take on Edison in the electricity market.

Tesla and Westinghouse partnered for many years, and Tesla sold many of his patents to him. They even build the first-ever hydroelectric dam together in 1895.

Tesla was not a commercially-minded man. While his scientific creativity knew no bounds, he struggled to gain financially from it – especially compared to competitors like Edison. During the 1890s, Tesla invested in an enormous transmission tower on Long Island, Wardenclyffe. He hoped this would be the key to building the first worldwide wireless communication system.

But unfortunately, Tesla ran out of money for the project before it was finished. Eventually, credit for radio communication went to his competitor Guglielmo Marconi. Marconi used several of Tesla’s patents in his design, and in 1943, the US Supreme Court eventually recognized Tesla as the inventor of the radio. But Tesla never knew, having passed away earlier that year.

Tesla’s early life is marked by creativity, intelligence, and invention. It’s also marked by a degree of obsession. Tesla was known to sleep very little and work on his scientific ideas through the night. He also suffered several breakdowns throughout his life. As he got older, still struggling to survive financially, Tesla began to exhibit symptoms of what we now recognize as OCD.

OCD is an anxiety disorder characterized by obsessive, unwanted thoughts and behaviors. Sufferers of OCD will find themselves having unwanted, anxiety-inducing thoughts. They then develop behaviors that they believe will relieve anxiety. The most well-known example is washing your hands, but others include counting, repeating actions, ordering things, or hoarding. Many people with OCD will recognize that their behavior is irrational, but find themselves unable to stop.

When he was in his 50s, Tesla started exhibiting telltale symptoms of OCD. He became obsessed with the number 3: always swimming 33 laps around his pool, folding his napkin 18 times, and only staying in hotel rooms that were divisible by three. He also became very concerned about germs, refusing to shake hands with people and repeatedly washing his hands.

At the time, OCD was only just becoming understood as a mental illness. So Tesla was seen as “eccentric” and “insane” by those around him. As time passed, he drifted more and more into obscurity. His scientific ideas became more outlandish and removed from reality, and he lived the last few years of his life alone in poverty, no longer able to make a living. Sadly, Tesla died alone in a hotel room in New York City, where he’d lived for many years in 1943.

The sad fact of Tesla’s story is that he lived in a time where mental illness was poorly understood and barely treated. Today, OCD is treatable with both medication and psychotherapy. Often, a combination of the two is the most effective treatment.

People who receive treatment can move past their obsessive thoughts and behaviors and thrive in their professional and personal lives. If Tesla had had access to modern therapy, who knows what difference it could have made for him personally, and for his scientific career.

It’s been suggested that there is are links between creativity and mental illness. While those links are poorly understood, it’s interesting to consider whether Tesla’s inspiring creativity and his debilitating OCD were related.

Would his ahead-of-his-time inventions have come to life if he hasn’t worked on them so obsessively over the years? What could he have created if he had been able to manage his OCD in later life? These complicated questions may never get an answer. Instead, they remind us that mental health and mental illness are complex and challenging to unravel.

Despite his struggles with his mental health, Nikola Tesla left an indelible mark on the world. In 1931, he was featured on the cover of Time magazine in celebration of his 75th birthday. And today, new generations know his name because he inspired one of the great inventions of the 21st century: the electric car.

Tesla’s extraordinary achievements shaped the 20th century and made him one of the greatest inventors in history. And the fact that he achieved so much while struggling with a chronic mental illness, only makes him more of an inspiration. 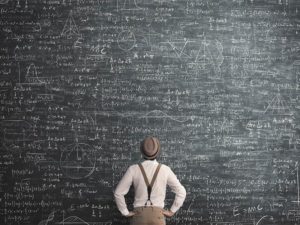 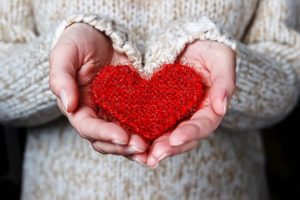