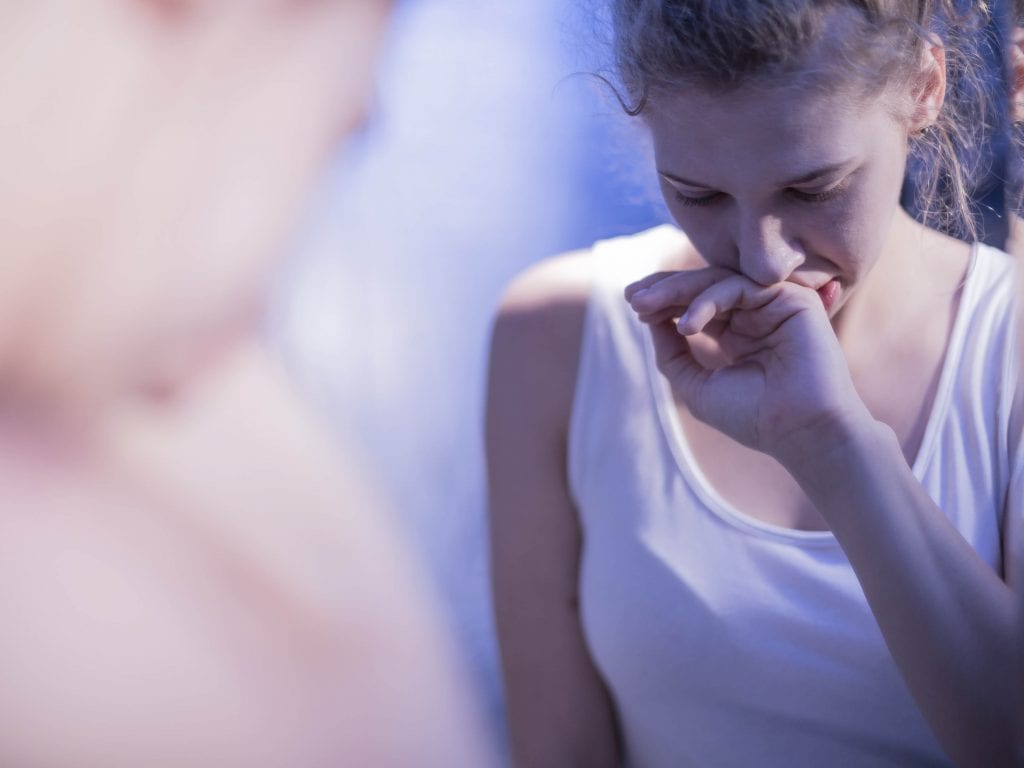 There are all sorts of unhealthy eating patterns that people can develop. Rumination is when someone engages in regurgitating their food once eaten. And if it lasts for more than one month, then it is considered a “disorder”.

When a person has a rumination disorder, they either spit out their food, or they can re-chew or re-swallow it. But they are not doing it intentionally, nor do they appear to be disgusted, upset, or stressed out about it. The regurgitation of the food usually happens soon after eating and with every meal. Because the food has not been digested once regurgitated, the taste is not altered much.

There are all sorts of behaviors that someone can engage in related to their eating habits. Some people restrict their intake, others eat too much, and some even vomit in an attempt to control their weight. But the ruminator continually regurgitates the food they eat. And although not disturbing to them, it is often noticeable to others in their life.

Once thought to be a rare disorder, many clinicians are finding that it happens more frequently than anyone knows. There are many instances where only the person with rumination disorder knows they are doing it. But over time, it can lead to bouts of depression, anxiety, and high stress.

Ruminate Definition According to the DSM-5

According to the DSM-5, a manual that is used to both access and to diagnose mental health conditions, rumination disorder is characterized by:

When someone has a rumination disorder, they swallow their food but quickly regurgitate it. The things they eat come back up from the stomach to the mouth via the esophagus. Although you might be able to hear it coming back up, it is not always clear that it is happening. It is not a purposeful behavior like other eating disorders; it is completely involuntary.

The symptoms of rumination can vary from one person to the next, but they may include:

What are the Causes of Rumination Disorder?

The specific causes of rumination disorder are not entirely clear, but it does appear to stem from an increase in abdominal pressure. Rumination disorder is not the same as bulimia nervosa, gastroparesis, and gastroesophageal reflux disease.

Rumination disorder is considered a functional gastrointestinal illness, but there doesn’t appear to be any physical abnormality or organic disease that causes the behavior. The regurgitation is the result of a digestive system – brain interaction. The symptoms of rumination often stem from a trigger like a GI disease or viral illness that causes stress in the patient’s life.

The episode can lead to an increased sensitivity of the digestive tract, which makes having liquid or food in the stomach unpleasant. As a result, the body involuntarily contracts the muscles of the abdomen. The contraction causes pressure that makes the stomach vacate both food and liquid via the esophagus.

Even after the original trigger that sets it in motion is alleviated, the reflux remains, leading to a habitual behavior that can become rumination syndrome.

Rumination disorder is most common in infants and people who have developmental disabilities. There isn’t any specific age that people are more at risk for the condition. It occurs in infants, children, teens, and adults equally. And it can be accompanied by depression and anxiety as well as other psychiatric conditions and disorders.

What is the Treatment for Rumination Syndrome?

Currently, there are no recommended medications to treat rumination disorder. There are studies to suggest that you can reteach someone how to eat and properly digest their food. If the syndrome leads to an impact on a patient’s development or nutritional standing, then rehabilitation needs to focus on nutritional status.

Treatments for nutrition status might include dietary management, and, in severe enough cases, supplemental enteral nutrition. For most patients, however, the main focus is behavioral therapy.

What are the Various Types of Treatment?

The behavioral therapy for rumination is often diaphragmatic breathing techniques targeted to “catch” and reverse the abdominal sensations before they lead to regurgitation. Some clinicians will also employ exposure therapy techniques. It takes a lot of focus, patience, and relearning to overcome rumination disorder. But in most cases, rumination disorder is manageable or reversible.

What is the Long Term Prognosis for Someone With Rumination Disorder?

Because it is unclear what the cause of rumination disorder is, the way to prevent it is also not clear. But with behavior therapy and breathing techniques, the prognosis for someone with it is usually good. In extreme cases, there might be damage to the esophagus, and sometimes, there can be weight loss and poor nutritional status. But with supplementation, you can overcome the nutritional issues. Some complications that can arise from rumination disorder are:

Rumination disorder is often thought to be in the same class of eating disorders like anorexia nervosa or bulimia nervosa. But unlike other types of eating issues, rumination disorder is completely involuntary. Although there is no specific identified cause, it does appear that there is an original episode that leads to the habitual behavior of regurgitating one’s food.

The good news is that although it can increase the risk of stress, anxiety, and depression, it is often reversible by re-learning how to digest your food. And there are usually no long term consequences of rumination disorder.

The road to overcoming rumination disorder can be arduous and tedious. But it is something that you can retrain someone to overcome.

If you have a rumination disorder or someone you love does, it is important to get them the clinical help they need to gain control of their involuntary behaviors. But it might also be necessary to talk through feelings of depression, stress, and anxiety with a professional counselor. 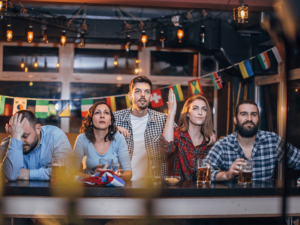 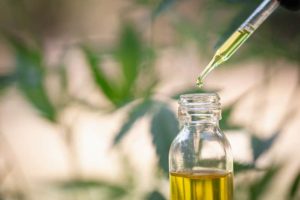 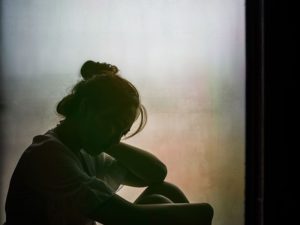