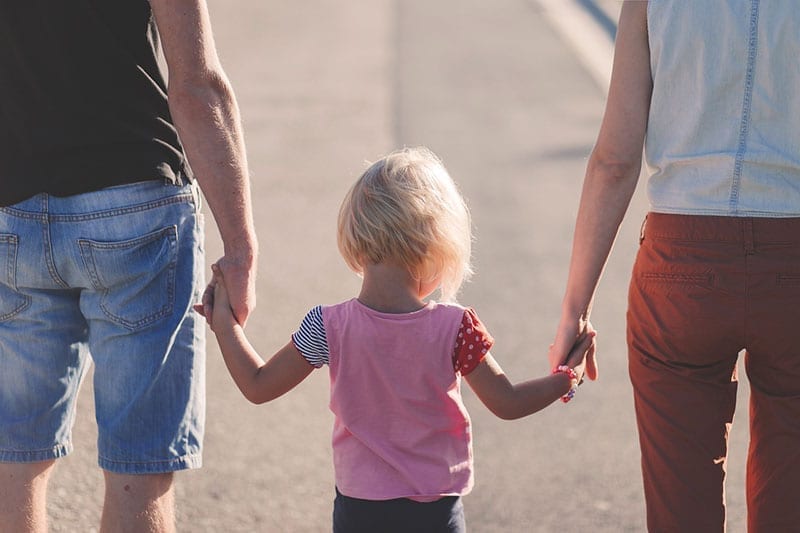 4 Techniques to Discipline Your Child Without Spanking

The debate about whether to spank or not to spank has been raging for decades. A study by the National Opinion Research Center at the University of Chicago in 2016, found that 66 percent of women ages 18 to 65, and 76 percent of men, admitted that there are times when spanking a child is not only warranted; it is a good idea.

The notion that spanking is an appropriate form of discipline continues to persist even though studies continue to conclude that spanking has the reverse effect of its intended purpose. A meta-analysis of over 12,000 children found that those whose parents used spanking for discipline were more aggressive. Spanking is also associated with lower self-esteem, negative relationships with other children, mental health problems, and cognitive difficulties.

There are Better Techniques Than Spanking

But as a parent, we have all been in a position where it seems like nothing you do works. There are better and more effective ways to deal with bad behavior that doesn’t involve physical punishment. And they don’t have a lasting effect on the psyche of your child.

Because, unfortunately, long after they have grown out of the bad behavior, the adverse impact of corporal punishment sticks. So, when you lose your temper and think that the only way to discipline your child and get them to follow your direction is to put your hands on their behind, take a breath and try these other four techniques.

Is Spanking for you or for Them?

Most adults will agree that spanking is usually associated with frustration. Sometimes the hardest thing to do is to ignore your child’s behavior when they are acting out or misbehaving.  But as long as they are not doing anything harmful to anyone else or themselves, allowing them to misbehave and not acknowledging their bad behavior might be the best way to extinguish it.

Children often learn simple ways to manipulate situations to get what they want. And if you take the time to address their bad behavior, sometimes they are getting exactly what they want, a reaction from you. Any attention is still that, attention, even if it is negative. So if they fail to get the care they crave from you, they will have to find a better way to get their needs met.

If they throw themselves on the floor of the grocery store because you won’t buy them something, walk away and let it play out. It is okay to allow your child to throw a temper tantrum and not to intervene. In fact, it is critical for children to learn to calm themselves down and monitor their own behaviors. Quite likely, if you walk the other way, and sit waiting out of view, they will realize that their efforts are doing nothing and not getting them what they want.

Social Acceptance is a Strong Motivator

Also, social acceptance is a very strong motivator. And if strangers stop and give them a disapproving look, you will not be there to shelter the negative consequences of others’ disapproval of their behavior. Often as parents, we take the shame for our children’s poor behavior by rescuing them when they are doing something inappropriate. Children need to learn responsibility for their behaviors, and if you shelter them, they won’t.

As hard as it is to walk away, in certain instances, it is the best discipline technique there is. And don’t worry about others who judge you for leaving your child screaming and kicking on the floor. It isn’t your job to worry about what others think of you or your parenting. It is your job to be the best parent you can be, and sometimes that means going against the norm and taking the heat for making decisions about parenting that others might not understand or approve of.

Give Them Your Attention When They Behave

One of the best discipline tools, which is underestimated, is giving your child your full attention when they are behaving appropriately. Often, we think of discipline as a negative consequence. But using your attention to reinforce good behaviors is just as important. If your child learns that they only get your full attention when they act out, then they are more likely going to do so to get your attention. But even negative attention is attention, and it is reinforcing bad behavior.

When you catch your child doing something right, reward it immediately, call it out, and then spend time with your child giving them your full focus. As parents, we are so quick to notice when they are doing something we don’t like. And often, we don’t give them enough praise when they do something that we should reward. When you praise good behavior with your time, when your child desires some time with you, they are more likely to do good things than to engage in bad behavior.

The more they see that they can gain your focus when they do good things and that you are going to ignore the behaviors that are not appropriate, the more you are training them. When you notice them doing something right and give them your time, they begin to understand those good behaviors get them what they want, not bad. And when you see signs of your child trying to do good things, you should reward them with positive reinforcement by putting other things aside and making them a priority.

Provide Both Logical and Natural Consequences

When parents discipline their children, sometimes there isn’t enough thought to the logical nature of the consequence. For instance, if your child doesn’t eat their dinner, then a consequence should be specific to the behavior itself, like not getting dessert. If you only instill one type of consequence, then children don’t learn that their behaviors have specific consequences.

When you link the consequence to the behavior, it is easier for a child to see how their behaviors have a direct consequence, not a random punishment for something done wrong. Natural consequences are also important. For instance, if your child refuses to wear a hat during the winter, allow them not to. The best way for your child to understand how their choices will negatively impact them is by allowing them to feel the sting of the consequence. Although you don’t want your child to get hurt, i.e., end up sick from not wearing a hat, it might just be necessary one time.

You Have to Allow Them to Fail to Learn

The chances are good that they will be so miserable without a hat, that next time they will not only not fight you about wearing a hat; your child will not want to be cold, so they will decide on their own to put one on. When you give natural consequences to children, then you are allowing them to monitor how their choices affect them and their comfort level.

Therefore, it no longer is about you telling them what to do. It instills a feeling that your child has the independence to make their own choices. But in doing so, they also have the ominous when things don’t go right. So they might think a little harder about what the consequences of their choices will be in the future.

“I was a wonderful parent before I had children.”

One of the biggest problems with spanking is that it doesn’t teach your child anything about how to change their behavior to be more appropriate. It is merely a punishment for what they did. If you want a child to change certain behaviors, it might involve teaching them what a better course would be.

As a parent, it is your responsibility to teach your child problem-solving skills, as well as the ability to manage their behavior and emotions. Instead of just punishing bad behavior, teach them better and more effective ways to get what they want. If they cut in line, take them to the side and explain to them that everyone has to wait their turn. Your child is capable of understanding a whole lot more than you think.

And when you teach them higher-order decision-making and social skills, you are instilling independence and empathy for others in them. Those are both skills that will help them to be more successful throughout life. And taking the time to explain why a behavior is inappropriate, why it isn’t going to serve them well, and alternative method to get what they want is a much more productive way to discipline your child then simply to spank them and say “no”.

Your child will benefit from your knowledge and from getting your full attention to try something that will be more effective for them to navigate the world around them.

The world is a very complex place for growing children. Just like you didn’t get an instruction manual about how to raise them, they did not get one on how to get the things they need. Often bad behaviors are motivated by things that you might not understand or see. Instead of making discipline a negative consequence that might reinforce their poor choices, give them alternative avenues to make the right decisions. If you’ve heard of giving them a time-out, sometimes you have to take one before you use corporal punishment as discipline.

And as a parent, it is your job to teach your child how to behave appropriately through modeling good behaviors. Corporal punishment, or spanking, teaches your child that hitting someone is an acceptable way to get people to do what you want them to. It reinforces aggression and holds no like consequences for their bad decisions.

Deliver About Natural and Logical Consequences

“We all make choices, but in the end our choices make us.”

Try to make the punishment fit the crime by making it relative to what they did. But more importantly, catch them doing the right thing and reward them for doing so. What you will probably see is that their good behavior will become much more prevalent than their bad. Children have to mess up and fail; that is how they learn.  So use their times of inappropriate behavior as a learning tool to teach instead of a situation to punish, and you will quickly see their bad habits lessoning and their good qualities shining through. 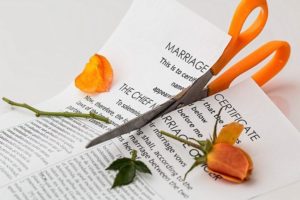 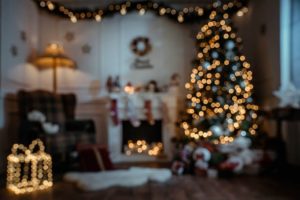 When Addicts Come Home for the Holidays, a Guide for Families

When Addicts Come Home for the Holidays, a Guide for Families